This article contains content from the EvaGeeks.org Wiki article LCL. Please view that page's revision history for the list of authors.

LCL is an amber-colored, translucent liquid, which allows an Eva pilot to mentally link with their Evangelion Unit. The Entry Plug of an Eva Unit, containing its cockpit, is completely flooded with LCL, and, because it is oxygenated,[1] upon being submerged Eva pilots can "breathe" the liquid (similar to real-life experiments involving

Upon Evangelion activation, an electrical current is run through the LCL and it undergoes a "phase shift", after which its density, opacity, and viscosity appear to approach that of air. However, the LCL remains in a liquid phase and does not undergo a transition: the pilots appear to be surrounded by air, however occasionally air bubbles will float away from their mouths, revealing that they are still in a liquid medium.

When an Eva activates, the pilot is totally submerged in LCL in the entry plug. The LCL acts as a mediator allowing the pilot's nervous system to electro-chemically directly interface with the nervous system of an Eva. The greater the degree of interfacing between an Eva and its pilot's minds, the higher the "synch ratio" between the two.

LCL is strictly the only thing a pilot absolutely requires to sync with an Eva: plug suits "cut down on interference" but on several occasions, the pilot hasn't worn one, and while Interface Headsets are much more necessary to sync, when Shinji piloted Unit-01 for the final time in The End of Evangelion he did not wear an Interface Headset (although by that time he was essentially a passenger inside the Eva). Case in point, Toji and Kensuke, wearing neither plug suits nor interface headsets, manage to induce interference in Episode 03 when they enter the entry plug.

It is stated several times in the series that LCL smells "like blood". LCL is, in fact, the blood of the Second Angel, Lilith, which is restrained in the deepest level of NERV HQ, "Terminal Dogma". The "LCL Plant" in Terminal Dogma is actually an entire lake formed from the blood of Lilith.

LCL shares similar properties with the hypothetical "primordial ooze" from which life on Earth first evolved. This is because non-Angel life on Earth actually originally evolved from the LCL spread by Lilith when she landed on Earth. During Third Impact, Lilith's Anti A.T. Field causes the A.T. Fields of human beings and all other Lilith-based life to collapse, reverting their bodies to puddles of LCL.

An amber-colored fluid, visually identical to LCL, escapes from Leliel's body (the ultra-flat "shadow") when the bullets of Unit-01's handgun strike in Episode 16.

"Incidentally, the widely circulated idea that L.C.L is the abbreviation of "Link Connected Liquid" is incorrect."

In a dossier at the end of Volume 7 of the manga, it is claimed that L.C.L. stands for "Link Connect Liquid", contradicting the previous statement. 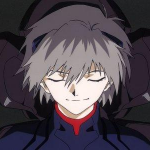 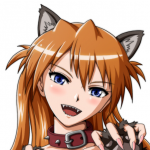 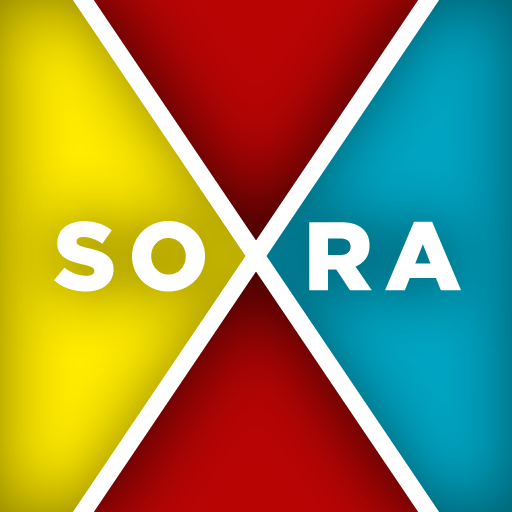 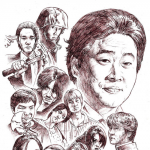