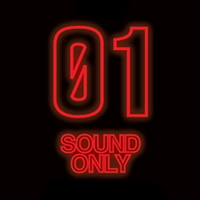 When the Positron Rifle fires, the bottom circular part flashes from red to white. The long energy chain glows with yellow parts. Two halos appear beside the Eva unit. The eyes of the angelic heads flash in a manner when Zeruel fires cross-beams. On the other hand, the tentacles can serve as "hands" with similar behavioral to that of Zeruel, as shown when the unit attempts to stop Unit-08 by strangling Unit-08 with one of its tentacles.

It is believed that NERV violates the Vatican Treaty due to the custom modification of standard Evangelion units for military purposes.

Retrieved from "https://evangelion.fandom.com/wiki/Eva_4444C?oldid=40144"
Community content is available under CC-BY-SA unless otherwise noted.